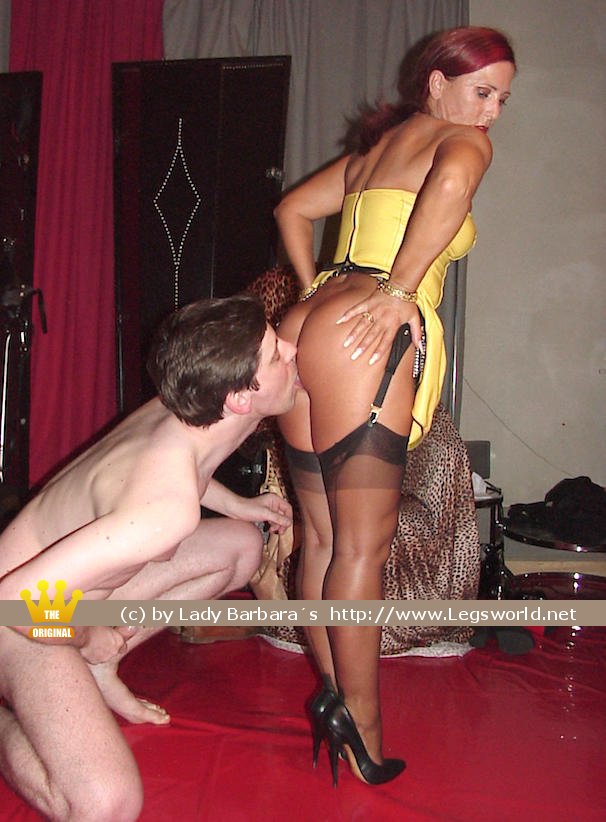 Smell and Taste me, Slave !

In this series you see how all began. See my adventures as redhead Lady Erika from the years 1999 and 2000 which were never posted on Legsworld before. In a yellow LaTeX dress a slave was allowed lick my pussy, after he had submissively pushed his nose between my buttocks and smelled my asshole. Because the "TallBoy" has done his work well, I've sucked even his big Dick.

4 comment(s) are still written for this Update. Write more.
***disabled***